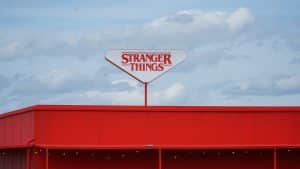 Trivial Pursuit is a board game that has been around for decades. The game was a smash success, so the first version was just the starting point! Several dozen editions of Trivial Pursuit have come out since its launch in 1983, with new versions coming out every year. If you ever get bored with your […]