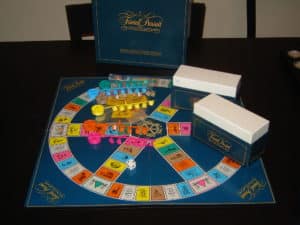 Even after four decades and several iterations, Genus 1 remains the best Trivial Pursuit edition. Hailed by many critics and players worldwide, the first edition of Trivial Pursuit really earned its title. There has not been another edition with such equally challenging and entertaining questions. The classic gameplay really seals the deal for most Trivial […]