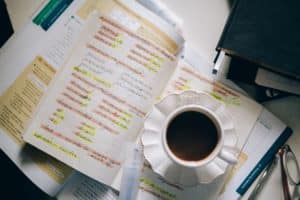 Trivia Crack is a popular trivia game app developed by Etermax in 2013. The idea behind the app was introduced by Maximo Cavazzani, the founder of Etermax. Maximo Cavazzani is from Buenos Aires originally. Contrary to popular belief, the app’s “first language” is Spanish (hence there being a Spanish-language board game called “Preguntados” based on […]